Tales From the Front Line: Our Most Satisfying Machine Moves

Since 1991, we’ve worked on a huge variety of engineering and logistics jobs - and can confidently say that no two projects are ever the same. While many are complex and challenging, there are still those that stand out to our machine movers as being particularly tough.

It’s these tricky challenges that our team relishes, though: It’s the time that they can really show their mettle. Whether it’s moving delicate, hi-tech machinery, moving multiple machines or dealing with tricky customs officials, our team always get the job done.

We sat down with three members of the IES team to discover which machine move project has been their most memorable, and why. 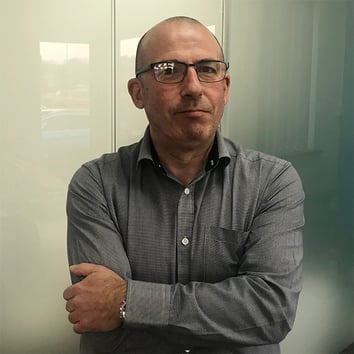 One of my most memorable moves was from 2018. We’d been tasked with removing two submarine torpedo handling systems (called stowages) from a site in Bristol, and loading them onto trucks so they could be shipped out by ferry.

It wasn’t as easy as it sounds. Each stowage was substantial - around 8m long, 2m wide and weighing 15 tons. And it wasn’t just the stowages that needed to be moved, but the peripheries that came with them, too.

There were a huge number of challenges involved in this project. The stowages couldn’t be lifted from beneath so they had to be craned - which posed problems in itself. Both units were sitting across the width of the room, meaning they had to be turned to get them facing the doorway. So we brought in a crane, and had to do what we could with very little space: In the end, we had only around 100mm of ceiling clearance to get the job done.

After lifting the stowages from their existing spot and turning them 90 degrees, we lowered them onto machine skates so we could get them out the door. This was tricky too: All the weight was at one end, meaning that getting them evenly distributed was a challenge.

Our next challenge was the doorway itself. It wasn’t a flat route out; there was a ramp we needed to navigate. Initially, we thought it wouldn’t be an issue given the length of the stowages, but it was a more severe slope than we thought.

Ideally, we would have brought them to the doorway and use our larger crane to lift and place on the trucks, but because of the height of the door, this wasn’t possible. So we had to bring the stowages out just far enough to allow the crane to grab them: Inching down the slope stopping, and blocking the skates with blocking timber to keep them steady, to avoid grounding the units.

All in all, the move took us two days; the first day removing the peripheries to make space to shift the stowages, the second day removing the stowages from the building and loading them onto the back of the trailers. Again, this was different to many of our projects; while we’ll often raise whatever we’re relocating high enough to be placed in the top of the trailer, these stowages featured lots of external pipework and connections that could have easily been knocked. It meant that instead, we raised them high enough to guide the trailer in reverse to load them up.

It was a memorable machine relocation. We’re used to moving print presses, semiconductors, that kind of thing. We don’t often get asked to move submarine torpedo loading systems! But the job was a success: There were no issues, we met our deadlines, we were happy and the customer was happy - which is the most important thing.

This complex relocation involved 27 tons of high value machinery - Read about our Factory Move into New HQ for Vision Engineering. 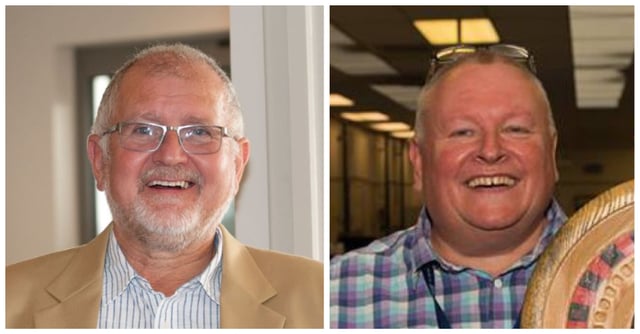 We were involved in one mass system move at ST Tours and it was most certainly a challenge.
The 2019 project for the blue-chip microelectronics manufacturing company, was carried out in France. This customer had several separate wafer fabs based across a huge site and IES were contracted to move 48 systems, ranging from small hardware-like microscopes, right up to a large laser ablation system made by Meca 2000 that weighed several tons! Prior to moving we needed to make sure each system was completely safe by removing all dangerous gases, chemicals and stored energy. Each system was then decommissioned, packed in protective coverings to protect it from particle contamination and moved out of their old cleanroom.

We then moved each system to the newly built fab on the same site by forklift truck, plus a variety of other transport methods. Once at the new fab, we unpacked and moved each system into its new cleanroom location, before re-commissioning to a point where the equipment gave the same operation and process results from tests carried out before the move. The team was a total of 12 IES personnel, made up of four experienced service engineers, riggers, and packers.

In total, the equipment relocation project took us six months to complete, due to the time taken to install new facilities. The most difficult system to move was the laser ablation tool that needed to be raised up one metre from its original site to make it level with the general cleanroom floor, so it could be rolled out of the fab. Safety was our number one priority throughout this project and needed to carefully consider all aspects of the dangerous and toxic gases, chemicals and potentially hazardous system by-products. Our Risk Assessment and Method Statements (RAMS) for each system covered all of this.

It was memorable because of the scale of the project, and the number of potential unforeseen challenges that occurred throughout the entire move that had not been planned for. On each occasion, we reviewed the issue directly with the customer and mutually agreed a plan of corrective action.

Despite the number of things that could have derailed the project, it was a complete success: We met all our targets, and we left with the new fab successfully in production. It was definitely one of the most challenging IES machine relocations that we can remember!

Appointing several different providers from your machine move can make it harder – this article explains the value of end-to-end machine relocation. 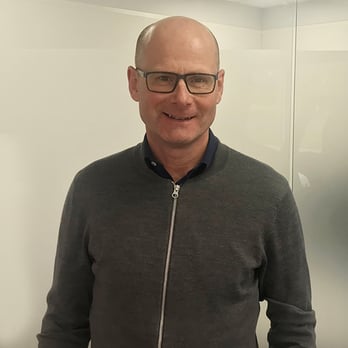 For me, the project that immediately springs to mind was a multifaceted job for a UK university a few years back - purely because of its complexity.

A global semiconductor manufacturer had donated a multi-million-pound semiconductor scanner to the uni, and the university team had bought some additional equipment to use alongside the scanner for their R&D work. But to get it up and running, we had to remove and rejig existing equipment from their cleanroom, before installing a support base for the new scanner, collecting additional equipment from Ireland, setting up the new equipment, and relocating some of the old cleanroom machines.

We ended up splitting the project into six phases because of its size and complexity. The first was to pack, label and transport equipment: Some to our own storage facilities, the rest, in phase 2, to elsewhere on the university site. We needed the space for phase 3; designing, building and installing a custom support base for the scanner, taking into account the weight of the machinery and its stringent vibration requirements, before installing the scanner itself.

Phases 4 and 5 saw us transporting both new and used machinery from Ireland and Arizona, and installing it all in the cleanroom.

In total, this was a six-month project, during which we worked as a critical part of a team that also comprised the university, M&E and construction contractors. And there were plenty of challenges, too. The scanner itself weighed seven tons and needed to be installed on a cleanroom floor 1.2m high - and the scissor lift on-site is rated to just three tons. To install it safely, we had to remove the lift, fill the pit that was subsequently left, and install both support and plates to allow a large forklift carrying the scanner to access the raised floor. With just a millimetre or two of clearance, it was a very delicate operation.

We do love a challenge, though, and we met it head-on - in the end, it was a very rewarding project that demonstrated a huge number of our capabilities.

At IES, we can move anything from a single production line to an entire factory - either within the UK or overseas. Find out more about our factory relocation service here. 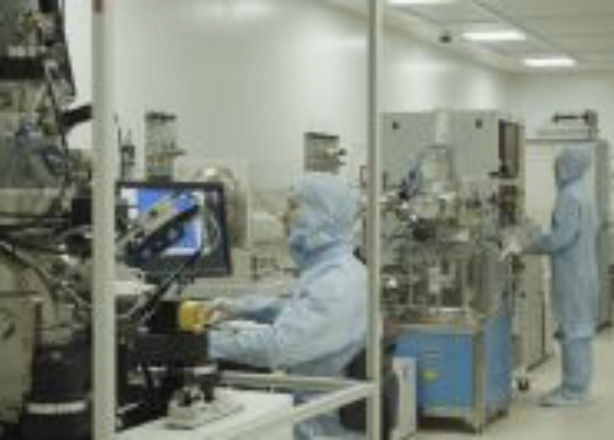 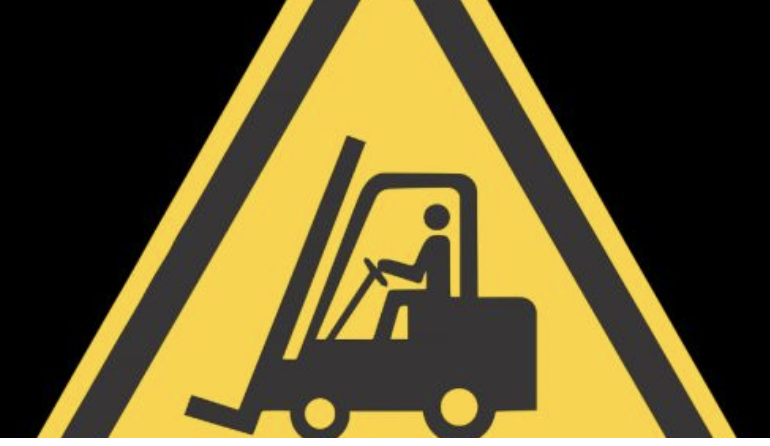