Now in our 27th year, IES has been in operation for longer than National Apprenticeship Week (NAW), which will run for the 11th time between 5th-9th March. But while NAW is a relatively new event, the values and long term vision which accompany a belief in the power of apprenticeships has existed at IES right from the outset. 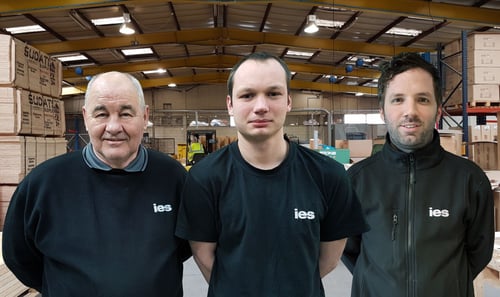 Since 1991, we have been committed to offering a diverse range of training and learning programmes which offer an experience-based, direct route into the industry that does not require a university degree.  Apprenticeships allow students to study for vocational qualifications, while gaining priceless hands-on experience which is hard to attain in the lecture theatre.

NAW will see many organisations across the country highlight the importance of apprenticeships and celebrate their own apprentices’ successes. So the time is apt for us to focus on some of the young people within IES.

Conor Burge joined us in 2016 as an Electrical Production Assistant as part of his Performing Manufacturing Operations Level 2 apprenticeship. Conor has now moved onto a Level 3 NVQ Extended Diploma, and as he continues his electrical and electronic engineering apprenticeship. Conor spends Mondays at Bath College, and Tuesday to Fridays with us at IES - a workload he describes as “well balanced”.

It could be said that his apprenticeship borrows some of the ‘best bits’ from higher education, and combines it with the opportunity to learn on the job. Conor enjoys the comradeship of a class with 15 other engineering apprentices using the same framework for their learning, but with different specialities; from electrical to maintenance, CNC and welding.

Conor says that while the course begun with a solid grounding in electrical engineering, it is leading into a specialism which could represent his future career path: “The apprenticeship has involved a lot of practical work, and the health and safety elements have been very important. By the end of this year, the course gets a lot narrower, and I will be specialising in the electrical side, in areas such as wiring and testing, circuit knowledge and mounting enclosure.”

If Conor is a good example of a modern day apprentice on the ‘production line’, IES Installation Manager Russ Sheers can be seen as the ‘complete product’, having begun his life in engineering as an apprentice 50 years ago.

Russ believes that today’s apprenticeships “definitely still have value”. He says: “Apprenticeships are about application, rather than just theory. They give young people a solid start to build a career upon while they are still attending college, allowing them to be earning and learning a trade at the same time.”

While Russ affirms the worth of apprenticeships, he reveals that they are nothing like the full-on, five-year grounding offered in years gone by:  “In my opinion, apprentices used to get a more thorough training and ended up with better overall knowledge.” However, he still believes that apprenticeships can be more useful than a higher education qualification, breeding “common sense”.

Along with Conor, another IES employee who is enjoying a period of accelerated learning is James Walsh, who is undergoing specific training in our engineering department to support our contract with HP. Having joined IES in June 2016 from a motor technician role at Volvo, he has completed a three and a half week course at Hewlett Packard Headquarters USA – learning running of press, general maintenance and training for FSE support.

This has augmented the skill set James has already developed at IES, which allows him to fulfil a role that requires the installation of large web presses, the upgrading to HDNA (High Definition Nozzle Architecture) and the relocation of the presses.

James feels that he would “fully encourage anyone considering the apprenticeship route,” and knows of many people who have found success in taking a more ‘hands on’ approach. He says: “I don’t feel I have missed out on anything by not choosing higher education. Apprenticeships are about on the job training for a specific job you want to do. Most of the time, you are guaranteed to get a job afterwards.”

Like many in the world of engineering, the opportunity to combine work and travel has been a pleasurable, if somewhat unexpected aspect for James, who says he enjoys conducting different installations in different places: “No day is the same.”

In time, he hopes to be given more responsibility at IES, and believes that his passion for engineering and trouble shooting can lead him to a position as a “respected engineer in the field”.

NAW will throw a spotlight on both the value and popularity of apprenticeships this month. Government figures show that 912,000 people had participated in apprenticeships by the end of the 2016/2017 academic year. But perhaps what is even more heartening than these impressive statistics is that young people who start apprenticeships are showing the direction and drive to carve out a career in a field which interests them – something which we will always encourage at IES.

Check the latest opportunities at IES on our Job Vacancies page 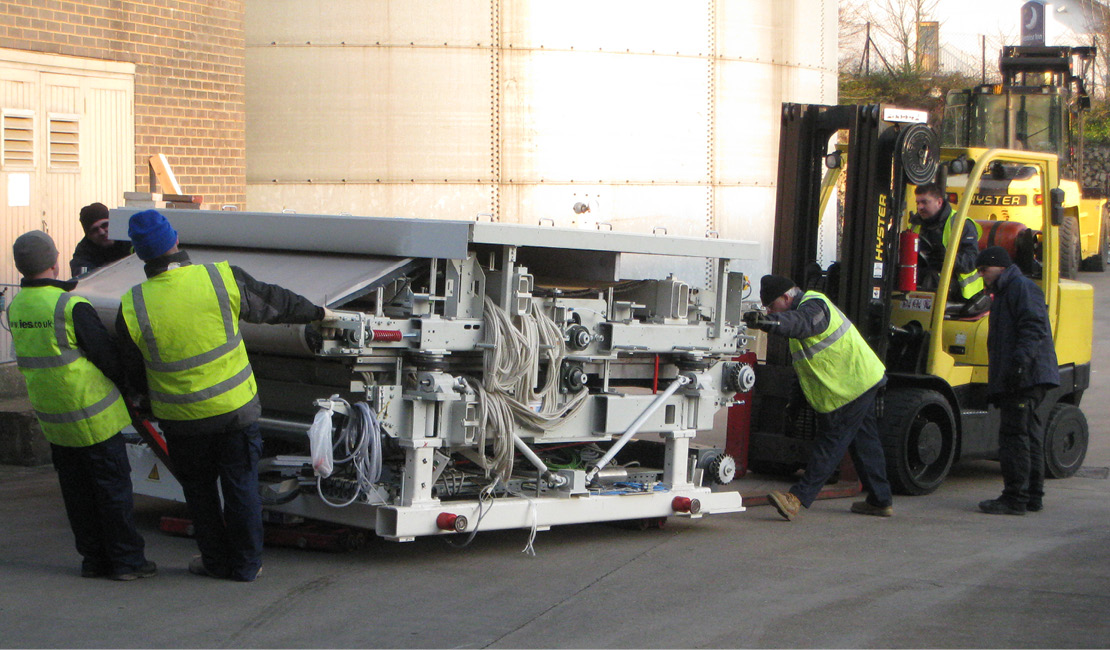 Tales From The Engineering Front Line
In this article, we lift the lid on some of our biggest and most satisfying equipment moves. 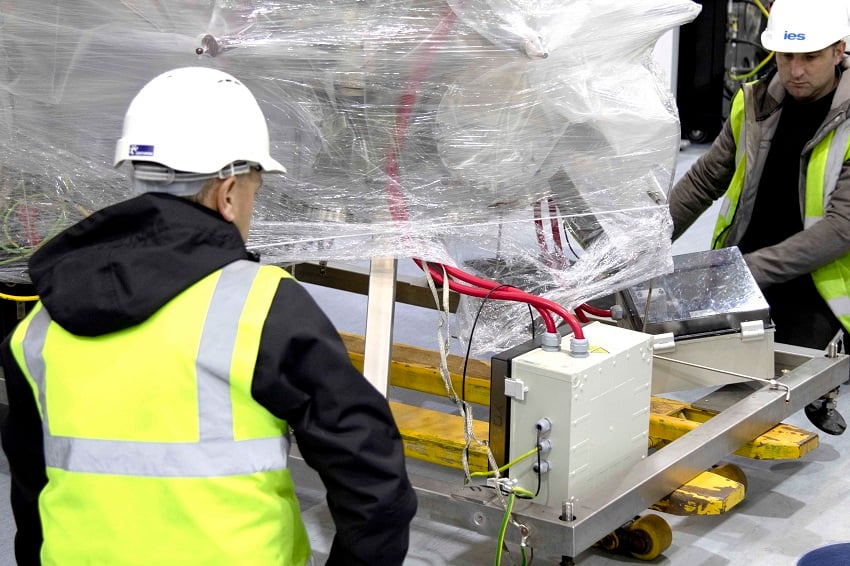 Nanotechnology Know-how
Read how the expertise and experience of IES engineers were crucial to a complex machine relocation for Ilika, a solid state battery pioneer.