From a 5 year apprenticeship to far flung travels: Barry Tomkins’s career in semiconductors 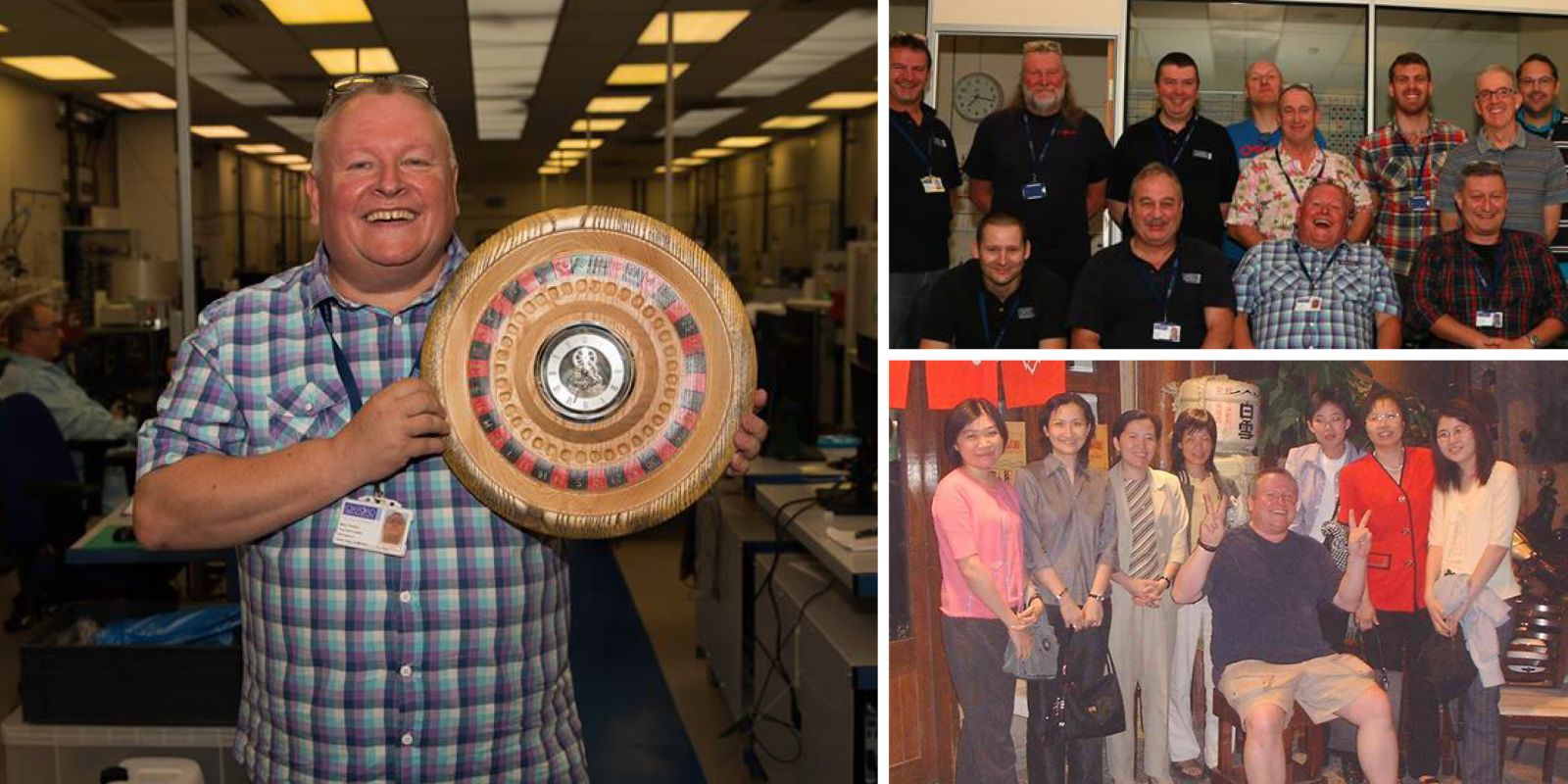 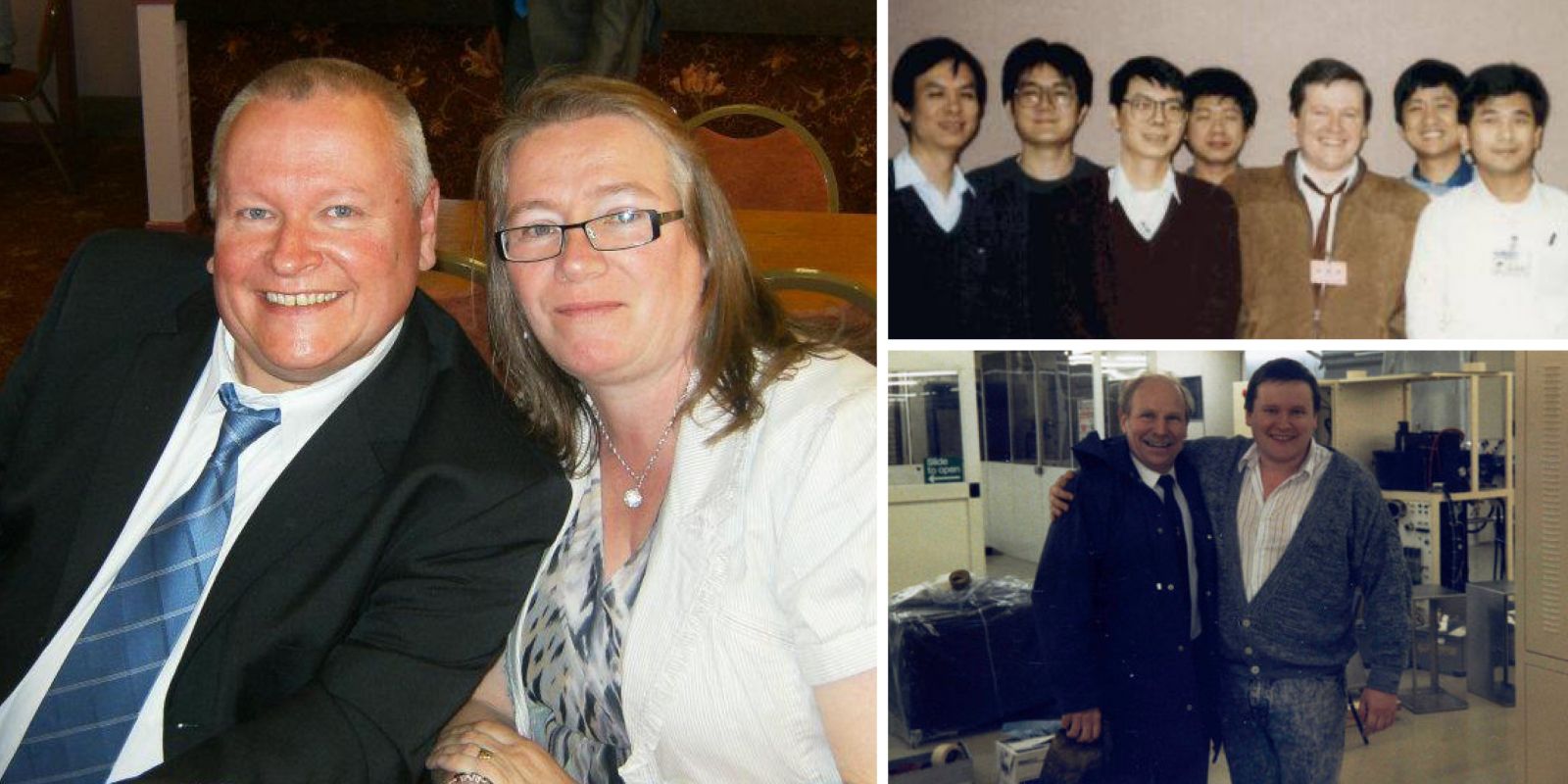 With no extra support, eventually the situation became intolerable, and Barry left to join Oxford Instruments, the global high tech tools provider and research company, where he played a key role in running the test department for 6 years. In this high pressured environment, Barry was responsible for completing testing in short time frames, sometimes involving systems which weren’t fully built yet! From there, Barry joined IES in 2016, where his years of valuable experience, allied with his nature of being a team player, have made him very welcome indeed. 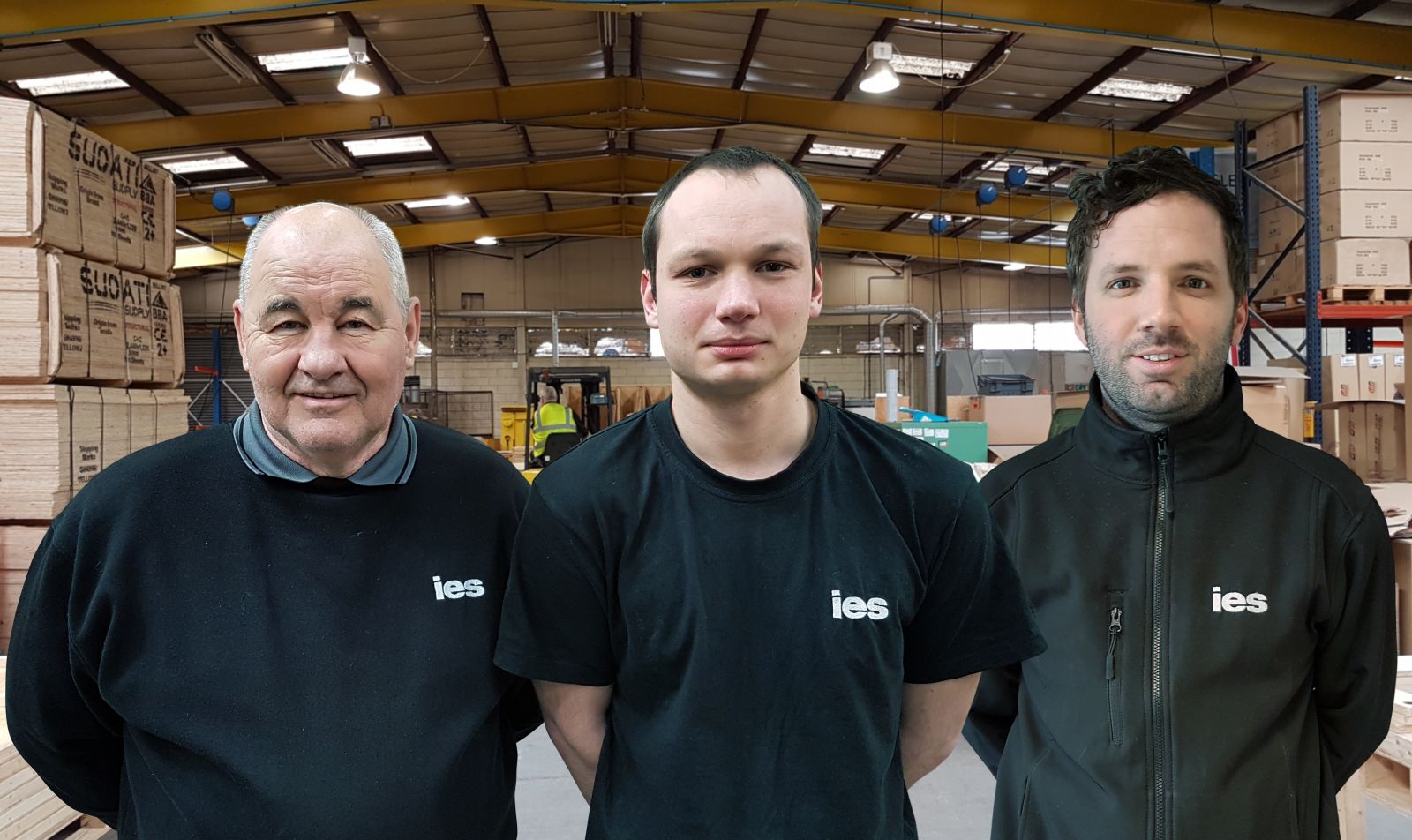